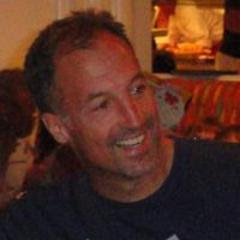 CHHR: Please give a brief introduction here.
I’m the author of Milk-Blood, All Smoke Rises, and Body of Christ, among others. Most of my writing is usually described as dark, but it’s not on purpose, it’s just what comes out. I’m a pretty happy person, actually, and quite a dorky dad, but I’ve been through some dark stuff (haven’t we all). By age 23, I was bleeding internally from alcoholism but still drinking each day from time I woke up. I used every drug I could get my hands on and picked up returnables from car washes to get my morning vodka. I eventually got clean and sober, and went back to get my degree. I was inspired to pursue a career in helping others same way I was helped, and I’ve worked in the field of behavioral health and substance abuse treatment for over 20 years.
CHHR: When did you realize you wanted to be a writer?
I worshipped writers growing up. Books shaped who I am. They comforted me in those moments where I felt so outside the world I was living in. A book always normalized my abnormalities. 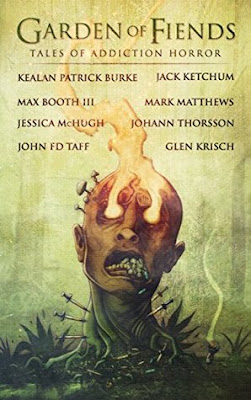 CHHR: What does your writing schedule look like?
I write in obsessive bits, getting sucked into stories where I carry around my latop everywhere. Or I don’t write at all. Nothing I’ve ever written worth reading wasn’t written in a bit of frenzy. Heavy doses of manic madness that my family helps keep in check.
CHHR: Do you have any interesting writing rituals? If so, what are they?
I’ve often latched on to a song to match the tone of what I am writing. For example, On the Lips of Children is Seven Nation Army. Milk-Blood is Inna-Gadda-Da-Vida. All Smoke Rises is Cosmic Love (Florence + the Machine)
CHHR: Do you like writing short stories or novels?
I like to expand the world of any short story I’ve ever written into Novellas, it seems. That is what happened with Body of Christ. I wrote it after getting an invite to the anthology Bad Apples, but couldn’t leave the story alone after published. I revisited the universe with a new character, doubled the content, and a novella was born. Milk-Blood started the same way. First just a piece of flash fiction (chapter 1) and a short story (the Damage Done) from the same universe. These two were fused together.
CHHR: How is the horror scene where you live?
Detroit has brought you It Follows, Don’t Breathe, and Josh Malerman (not to mention Ligotti). Detroit is a wonderful city, perhaps, like Horror, with a reputation more for its darkness, but where the rich beauty and character is ignored. It might be defined by its scars, but it’s been in a true rebirth. There’s a huge influx of youth into the city right now, (it’s the hip thing to live downtown right now if you’re 22 and just got your degree). Many neighborhoods are still suffering greatly. MILK-BLOOD takes place on a true street in Detroit in the middle of devastating urban despair and was inspired by some of my work as a social worker in the area.  All my stories are based on true settings. 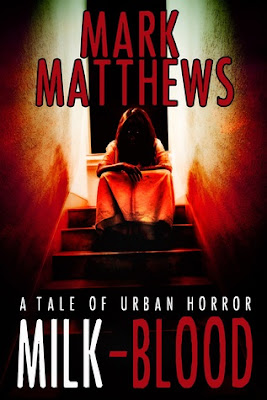 CHHR: Do you use outlines or do you go with the flow?
I outline briefly but rarely follow for long. I also don’t always write linear, sometimes jumping ahead to write future scenes, and then modifying when the time comes.
CHHR: How did publishing your first book or short story change your writing process?
My biggest fear is being boring. I want each page to compel you to read the next.  I write as if an impatient reader is looking to move on to something else, and my job is to make sure they stay.
CHHR: What do you think makes a good horror story?
Investment in a complex character, not necessarily admiration, is the hinge upon which every story swings. I think so many confuse a premise with a story. A premise builds a world, but the character shapes it, moves it.  And with horror, I feel we need to be shocked, to a degree. The best horror stories are those that have powerful moments of “Holy shit? Damn” were the writer speaks to unspoken truths we already feel. Example: A Quiet Place isn’t about creatures, to me, but the unspoken words of misery families live with, year after year in quiet desperation, and the monsters we fear if we should we be brave enough to speak on them with any bit of volume. All of us have a scream stuck in our throat, but hold them in while we sound-proof our lives. 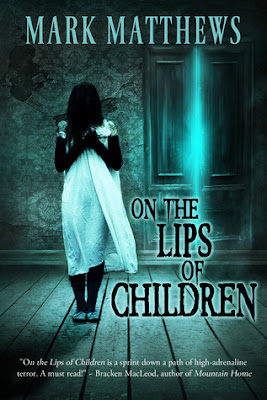 CHHR: What are you currently working on?
I’m struggling through a story on Bipolar disease. To a degree, it will be about werewolves, but will never use the word werewolf.
CHHR: What is in your TBR pile?
I want to be well-read on Robert McCammon before I tug at his heels at Stokercon. Boys life is nearly done, Swan Song is started. My kindle is full of unread works. I buy so many books by writers just to support them, but impossible to get to them all.
CHHR: What is the last book that scared you?
Girl Next Door. Literally made me angry at God and question if any justice exists at all in this world. Besides that, a little known book called Watseka scared me silly. I was 12 when I read it, and I cherish how it ripped my face right off my head.  I haven’t reread it since; I fear I will wipe out that memory. 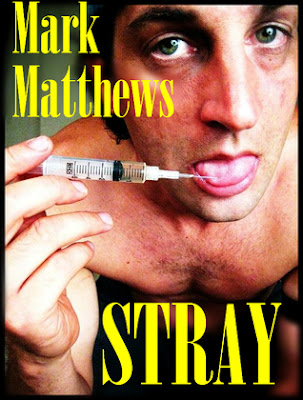 CHHR: What is your favorite horror book?
Impossible to answer question #1
Besides the bible… hmmmm.
Let me speak to the kind of favorite horror novel, something like Cujo, where the monster and setting speak to higher truths. Cujo may be about a monster dog, but it is really about isolation, suffocation, when all those you need to rely on turn their back on you and you’re trapped, alone, your world shrinking and oxygen running out, and all that you love is being threatened. That’s what we all face in life, all of us at one point, though none of us will likely face that rabid St. Bernard, we are all trapped inside that Pinto.
CHHR: What is your favorite horror film?
Impossible to answer question #2
The Sixth Sense to me was amazing for its depiction of the therapeutic relationship. Of late, Train to Busan made me weep. Loved A Quiet Place (still haven’t seen Heredity) The VVitch was amazing. I loved IT partly just because my daughter and I have bonded over it. Also a big fan of the Alien movies and The Evil Dead, and love me some Kaiju - War of the Gargantuas being tops on that list. 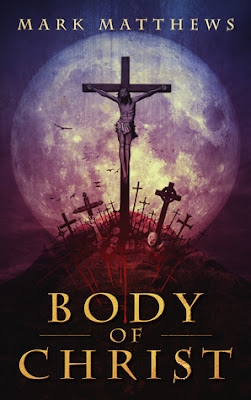 CHHR: What type of music do you listen to? What’s your favorite album?
Well, if I saved all my concert ticket stubs, I’d have 30 or more Grateful Dead shows. Adele, Jack Johnson, lots of lollapalooza’s, Indigo Girls, Ozzy multiple times. I’ve lately been taking an incredible deep dive into Leonard Cohen.  Fav album is probably Physical Graffiti by Led Zeppelin.
CHHR: What is your spirit animal?
A Sea Otter, for when they are doing their best work to survive, they are having such fun.
CHHR: What is your favorite beer?
Coors Light. Yes, probably a shitty beer by most people’s standards, but I loved it because it went down so smooth I could drink and drink and drink (and then drink)
CHHR: If you could have a beer with one author, who would it be?
Jack Kerouac. Or Edgar Allan Poe. All three of us could hang out and drink ourselves to death. On the Road is one novel that influenced my life more than any other, and Poe’s work is the gold standard for rich darkness. The kind of black soil we’ve all been growing things in since. 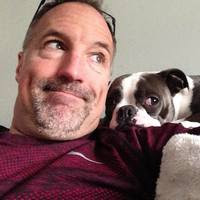