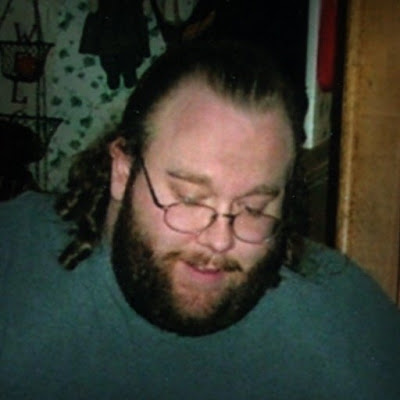 Nick Younker has spent nearly twenty years working in local and national media. After transitioning from television to online journalism, he honed in on his lifelong love of horror and blended it with his unique skills as a scribe.

With the exception of his debut novel, Nick focuses his writing on short stories and novellas written in Grunge Narrative style. His biggest influences in literature are novelists like Vonnegut, Blatty, Blackwood, Bukowski and Ketchum. Lyrical influences include Cobain, Vedder, Springsteen, Jett, Hetfield, Hendrix, Morrison and Roky Erickson.
CHHR: When did you realize you wanted to be a writer?
Nick Younker: I studied broadcast journalism in college and started my career off writing for TV, radio and print news. Most of my time was spent in television, but I found myself becoming less and less enchanted with AP style. I started developing my prose during my tenure with Turner Broadcasting in Atlanta and the eventual course of events led me to crafting my own novels and short stories. They were salable, so I started selling them on Amazon with a moderate amount of success. 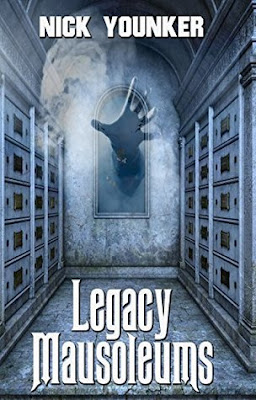 CHHR: What does your writing schedule look like?
Nick Younker: Non-existent. I scribble when I think of material, but I don’t adhere to a schedule. Sometimes, I go weeks without working on my stories.
CHHR: Do you have any interesting writing rituals? If so, what are they?
Nick Younker: Not really. I used to drink a lot of beer early in the mornings, but that became an issue so I stopped. Nowadays I put my headphones on, but I don’t listen to anything. I just like to keep my ears warm because I get a lot of earaches.
CHHR: Do you like writing short stories or novels?
Nick Younker: I very much prefer short stories. I feel like every time I sit down to read other authors, they feel compelled to add useless filler to their stories as a way to stretch out their work. I write in Grunge Narrative style, so my work starts in the middle of a story and gets to the end with as few words as possible.
CHHR: How is the horror scene where you live?
Nick Younker: I live in Southern Indiana and there isn't much of a “horror scene” here, with the exception of a few concentrated pockets. I’ve been known to hang out at The Book Broker, a second hand bookstore that sells all kinds of horror nerd shit, but that’s really it.
CHHR: Do you use outlines or do you go with the flow?
Nick Younker: I’m more of a fusion procrastinator. I outline a story in my head and wait about three months to write it. I usually forget most of the basic tenets of my outline, so the story is much more powerful with those forgettable details. 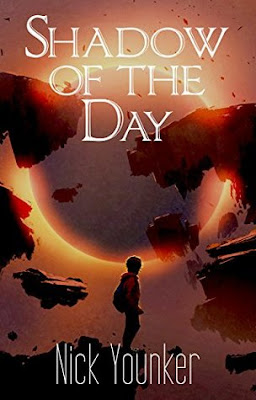 CHHR: How did publishing your first book or short story change your writing process?
Nick Younker: Well, I quickly learned that hiring an expensive editor will never pay for itself. But other than that, my prose improves with the volume of books I read.
CHHR: What do you think makes a good horror story?
Nick Younker: Anyone who has ever read Jack Ketchum knows that he is comparable to Law & Order (fictional stories ripped from real life headlines), just with horror. Good horror is REAL horror.
CHHR: What are you currently working on?
Nick Younker: I release all of my short stories and novellas as I finish them, so this run of stories will be collected in December as The Grunge Narratives: Dark Futures. I just released my first novella for the collection on Amazon, titled Shadow of the Day. It’s an ambitious series of stories that can be more accurately described as “Cyberpunk Horror.” It’s kind of a fusion of Black Mirror and Mr. Robot. 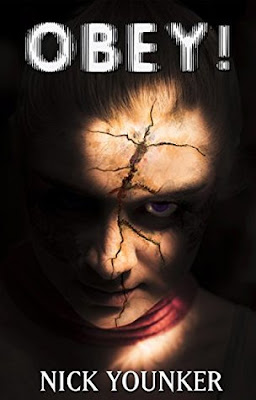 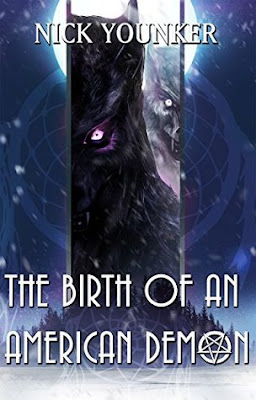 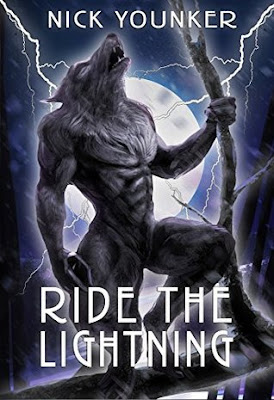 CHHR: If you could have a beer with one author, who would it be?

Nick Younker: Gabriella Coleman. She’s a digital anthropologist who embedded herself with several Anonymous hactivists during the height of their influence, which was the #LULZSEC and #ANTISEC era (and before). She wrote the non-fiction title, Hacker, Hoaxer, Whistleblower, Spy.
Posted by Cedar Hollow Horror Reviews at 9:27 AM