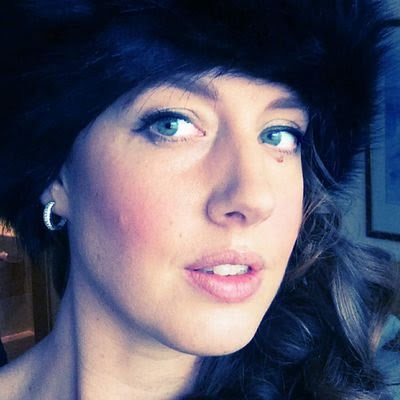 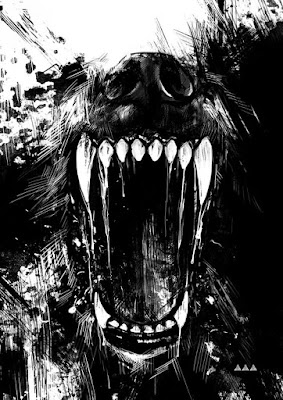 CHHR: What is your favorite beer?
I’m a hard spirits kind of girl: single malt, oak-aged, with a cube of ice, please.
CHHR: If you could have a beer with one author, who would it be?
Stephen King. I’d get him drunk and harass him until he agreed to mentor me and publish my books. 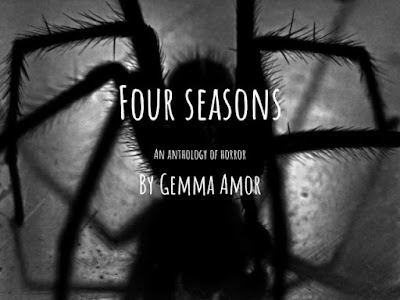 https://gemmaamorauthor.com
https://www.facebook.com/littlescarystories/
https://twitter.com/manylittlewords
Anthology ‘Four Seasons’ coming winter 2018
Gemma Amor is a writer of horror and speculative fiction. She’s had stories produced by the hugely popular No Sleep podcast, and writes for several other horror community podcasts and audio dramas. Her first anthology ‘Four Seasons’ is due for publication, print and digital, in winter 2018.
Posted by Cedar Hollow Horror Reviews at 2:50 PM