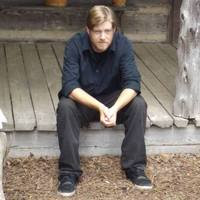 That's the thing with social media--half the people I would name I've either worked with, talked to, hung out with, or met already.  But, fuck it, I'll go with my first writer's crush.  I'd meet up with Sarah Vowell, an essayist and armchair historian who got her start on This American Life and her books Take the Cannoli and The Partly Cloudy Patriot, for coffee.  We could get snarky about Americana and obsess over that one Lincoln relative who couldn't help but be around whenever a president was getting assassinated. 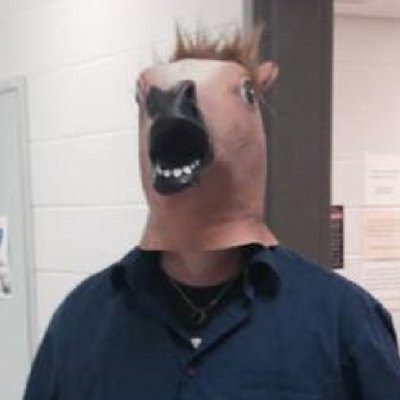 Paul Michael Anderson is the writer of BONES
ARE MADE TO BE BROKEN and numerous
short stories and articles. He lives with his wife
and daughter in Virginia. Find him on Twitter
under the inspired handle of @p_m_anderson or
at his website
paulmichaelanderson.wordpress.com 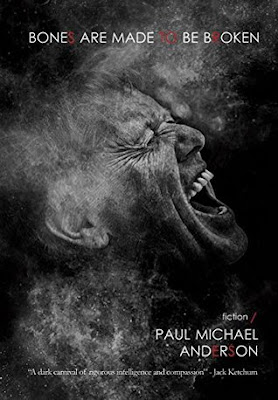 This collection features 14 works of fiction by Paul Michael Anderson, including "All That You Leave Behind," "To Touch the Dead," "Love Song for the Rejected," and a title novella written specifically for this book. Every story within is illustrated by artist/author extraordinaire Pat R. Steiner, who created the artwork for Qualia Nous Illustrated. The stories in BONES ARE MADE TO BE BROKEN are a speculative blend of horror, science fiction, and unfiltered emotion. As Marge Simon puts it, "Anderson’s style is tensely exciting. This collection is a treasure for any horror or dark SF fan’s library." Gene O’Neill sums up this collection with "Paul Michael Anderson writes like no other writer in dark fiction. Simply, he writes a Paul Michael Anderson story—the highest compliment any serious writer can hope to achieve."
Posted by Cedar Hollow Horror Reviews at 2:13 PM