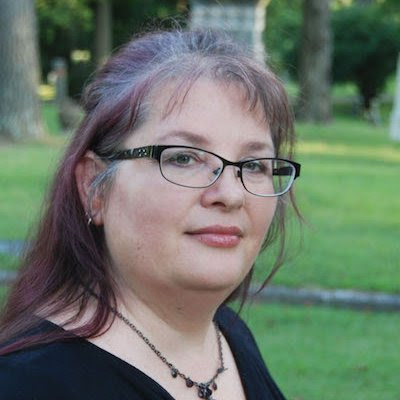 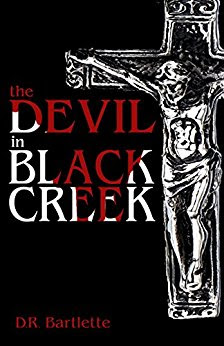 D.R. Bartlette is a Southern author who writes smart, dark fiction. A nerdy weirdo who hung out in libraries for fun, she discovered horror at an inappropriately early age, and her mind has been twisted ever since. She wrote her first short horror story in eighth grade. Since then, she’s earned both a bachelor's and a master's degree in journalism and written dozens of short stories, articles, and essays from topics ranging from school lunches to the study of human decomposition.
Her first novel, The Devil in Black Creek, is set in 1986, when 12-year-old Cassie discovers an unspeakable secret in the local preacher’s shed.
She lives and writes in her hometown of Fayetteville, Arkansas, where she still hangs out at the library for fun.
Link to buy my book, The Devil in Black Creek: https://www.amazon.com/dp/B074MD14YG
My blog, The Deadly Digest: A Journal of Psychos, Sadists & Serial Killers: www.thedeadlydigest.com
Follow me on Facebook: https://www.facebook.com/DRBartlette/
Twitter: https://twitter.com/DRBartlette
Goodreads: https://www.goodreads.com/DRBartlette
Posted by Cedar Hollow Horror Reviews at 9:53 AM