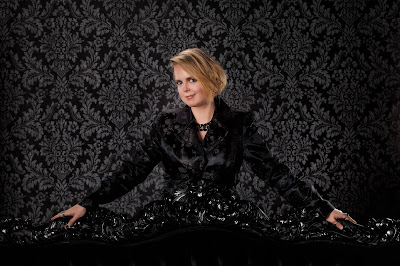 Theresa Braun drops by Cedar Hollow today to review Smolder by Renee Miller. Renee Miller wrote one of my favorite books last year called CHURCH. It is both mind-bending and jaw-dropping. You should give both of these women a read as well. They are both great authors. Now, let me turn it over to Theresa Braun. 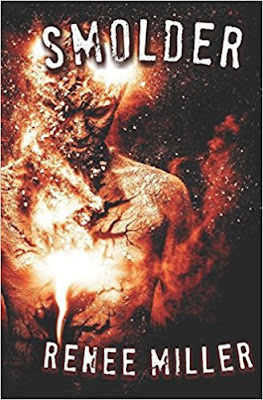 Smolder by Renee Miller
Heath’s Hollow hasn’t thrived since the mine closed more than fifty years ago. The residents stayed behind, carved out an existence, becoming forgotten ghosts in a town that never should’ve been. Desperate to stop the madness that plagues Heath’s, Mike Ellery hires a stranger to test the soil and water, but with the arrival of new blood, he realizes the poison isn’t in the mine. It’s under it.
My Thoughts
This novel sucks you right in. We begin right in the action. Mining town. People killing themselves and each other. What’s causing it? That’s the big question. I love the premise of this story. Something is smoldering (clever title, eh?) under the earth, but it’s definitely supernatural. Or is it? Since the people seem to hear voices in their heads, many of them wonder if they are going crazy. When a team of investigators arrives, they start testing the land and the water, trying to figure out whether or not contamination is to blame. But it’s when the investigators start wrestling with their own mayhem that a realistic source seems less and less likely.
The writing is excellent. Plot and characters are easy to follow. In fact, the author effortlessly juggles a number of distinctly different people. Also, the build of paranormal events is well-done. And, I really dug the ending. Just when you think you’ve things figured out and the story is over, Miller throws out another twist. I have to say it’s one of the best endings I’ve seen in awhile.
I have a couple of minor critiques. Although the novel’s length and fast pace make it a quick read, I would’ve liked to have seen a bit more characterization, especially in terms of the investigators. What personal stories drove them to risk danger in the mining town? There are some hints at this, but I wanted something deeper to connect with. The same could be said for the primary miners. What made them tick would have enhanced the story even more. This is just me nit picking.
Warning: this paragraph contains possible spoilers. Skip to last paragraph, if you want to avoid them. One other thing that gave me pause: two of the female characters die pretty much right after they have sex. Perhaps this is a satirical nod to some of the horror tropes where teens seem to get axed while half-naked. Now, I didn’t do an official tally of how many men versus women kick the bucket in this story, but it seems pretty equal. However, more men are left standing at the close of the novel. It just made me wonder what was going through Miller’s head when she made these choices. Pretty interesting stuff. I’d be curious to see what other readers thought of this.
All in all, you won’t be disappointed with this novel. (By the way, it’s available with Kindle Unlimited!). There’s a lot of gripping action and story-telling here. I’ll definitely be checking out Miller’s other works. 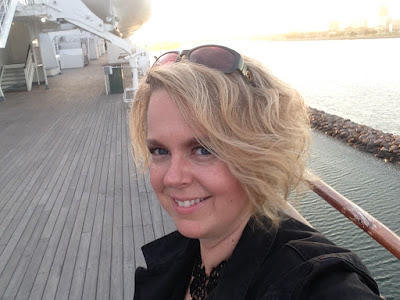 My bio:
Theresa Braun has a Master's degree in English literature and lives in South Florida where she has taught literature and writing for almost 20 years. Traveling, ghost hunting, and all things dark are her passions. Her short stories have appeared in several horror and speculative fiction publications. Later this year her novel Fountain Dead, based on her experiences living in a haunted house in Winona, Minnesota, will be released by Unnerving Magazine.
My most recent release: 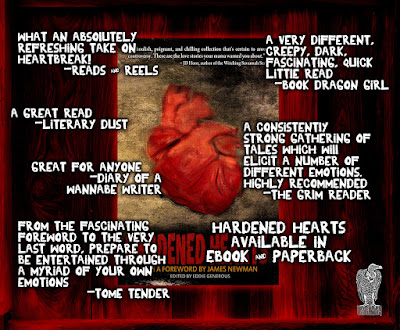