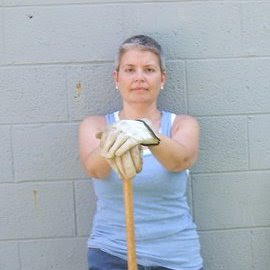 Bio:
Kim McIntyre is a fan of the horror genre. I live with my husband in Harrow, England and I watch movies and write about them for pleasure.
Posted by Cedar Hollow Horror Reviews at 11:51 AM