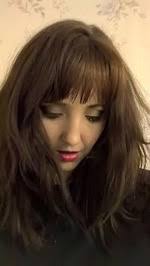 The Top Female Horror Writers You Need to be Reading by S.J.Budd
To celebrate the ninth WiHM here’s my lowdown on the top female horror writers that I really admire. It’s so great to see so many women doing well in a genre that is dominated with men, but us women really do have a voice here as represented by these amazing women.
Shirley Jackson 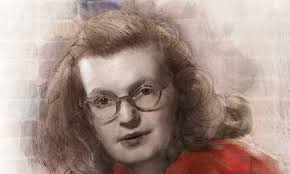 Shirley Jackson (1916-1965) was an American author she is mostly known for her two novels, We Have Always Lived in the Castle and The Haunting of Hill House which have become horror classics. She also wrote six collections of short stories. Authors such as Neil Gaiman, Stephen King, Sarah Walters and Joanne Harris claimed to have been heavily influenced by her writing.
Dame Daphne Du Maurier 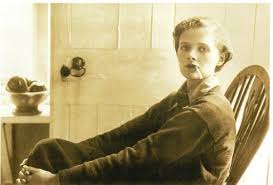 Daphne Du Maurier (1907- 1987) is more often thought of as a romance novelist, but have you read Jamaica Inn and Rebecca?
Angela Slatter 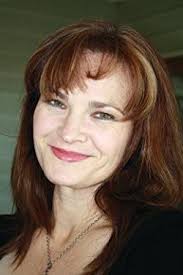 Angela Slatter (1967 - ) is the author of the absolutely fantastic Of Sorrow and Such which is one of my favourite stories ever. She is the author of two novels, Vigil and Corpselight and has produced six collections of short stories.
http://www.angelaslatter.com/
Gwendolyn Kiste 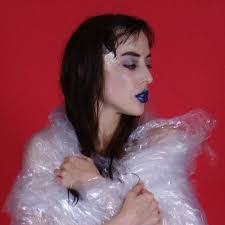 Gwendolyn Kiste is well known in the horror community for her short stories but more recently she has written, All Pretty Marys in a Row, as well as releasing her debut short story collection, And Her Smile Will Untether the Universe, which has earned her first Bram Stoker nomination. Her first novel, The Rust Maidens, her first novel will be released in 2018 by Trepidatio publishing.
http://www.gwendolynkiste.com/about.htm
Kristi DeMeester 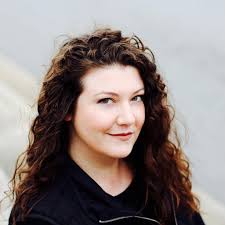 Since 2010 Kristi DeMeester’s short fiction has been appearing in all the prestigious horror magazines such as Black Static, Apex, Shimmer, Lamplight, The Dark as well as Ellen Datlow’s Best Horror of the Year volume 9. So far she has released her debut short story collection, Everything That’s Underneath and her debut novel, Beneath is forthcoming.
https://www.kristidemeester.com/
Damien Angelica Walters 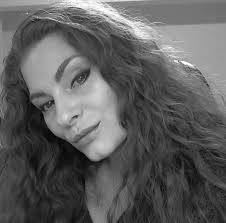 Damien Angelica Walters is the author of two short story collections, Cry Your Way Home and Sing Me Your Scars and her first novel, Paper Tigers. She has twice been nominated for a Bram Stoker award. I’m currently reading Cry Your Way Home and its marvellous!
https://damienangelicawalters.com/about/
About S.J.Budd
S.J.Budd loves writing short stories exploring dark fictional worlds and its mysterious inhabitants, and is currently working on her first novel. Her day job involves working as journalist for www.findahood.com and she also blogs on her site http://www.sjbudd.co.uk
Her work has appeared in Aphotic Realm, Sanitarium Magazine, Siren’s Call Publications, Deadman’s Tome, Innersins , Aphelion, Bewildering Stories, Blood Moon Rising Magazine, Shadows at the Door and Danse Macabre Magazine, The Wild Hunt, Morpheus Tales and Freedom Fiction.
Twitter @sjbuddj
Her debut collection of short stories, Spells and Persuasions, is out now on Amazon.

Posted by Cedar Hollow Horror Reviews at 8:07 AM