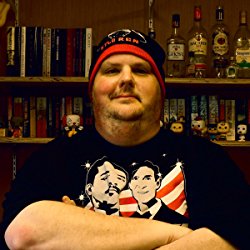 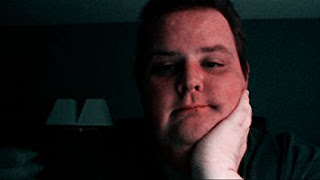 Author Bio:
Edward Lorn (E. to his friends) is a reader, writer, and content creator. He's been writing for fun since the age of six, and writing professionally since 2011. He can be found haunting the halls of Twitter, Facebook, Instagram, Tumblr, and Goodreads.
E. lives in Alabama with his wife and two children. He is currently working on his next novel. 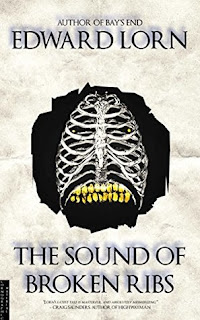 Synopsis:
Lei Duncan has it all: the ideal life, the perfect career, a loving husband. What more could someone ask for? It is with this in mind that Lei takes her morning run. Belinda Walsh has lost it all: her home, her husband, her mind. She thought she knew Dan, but one phone call changed all that. Now everything she’s known to be true is a lie. It is with this in mind that she goes looking for something—or someone—to destroy. When the lives of two strangers intersect, something will be born of the connection. For one of these two souls, the truth of the world will shift and morph into something powerful and dangerous. A darkness of the mind, a tear in sanity. And something will peek through that darkness, beckoned by the sound of broken ribs.
Posted by Cedar Hollow Horror Reviews at 7:43 PM